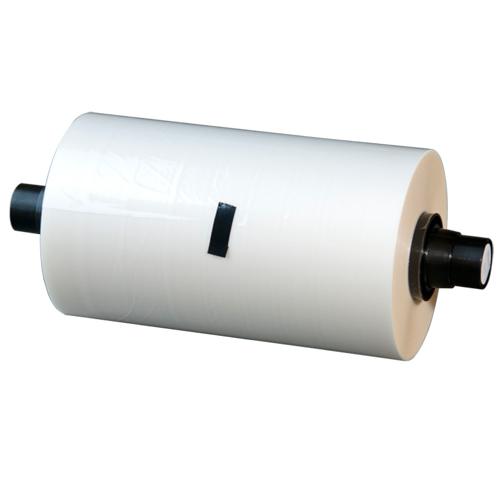 The ALM Nylon Roll Film (DL-ARFGN-12) works perfectly with the ALM3220, ALM3230 and ALM 3222 automatic laminators. This one-sided nylon laminating film has a gloss finish on it. ALM Roll Film are designed and developed for on-demand digital prints. ALM film are ASAP Film (Always Sticks to All Prints) that are designed to bond to the hard to adhere to toner based digital prints. These film can also be used for any printed sheet whether it is a difficult toner surface or conventional offset printing. These ALM Roll Film have a typical running temperatures range from 210 â 270 degrees with the most common set point around 240 degrees F. This Fujipla ALM Laminator One-Sided Roll Film comes in 1 Set (One roll of film and one roll of backer paper).