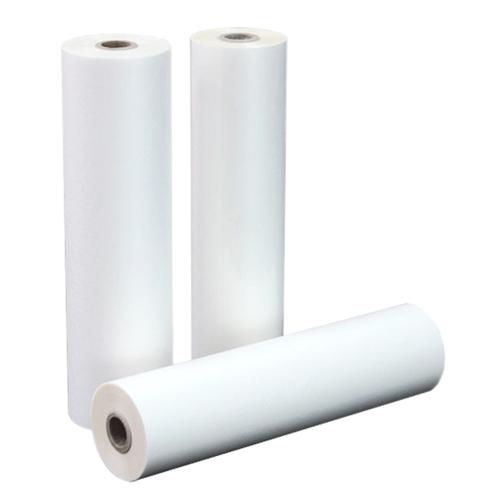 Use Low Melt films from MyBinding.com for a premium, crystal clear finish for your valuable prints. These Lo-Melt laminating films will protect and enhance your prints for years of use and abuse. Low Melt films are a premium grade laminating film designed to adhere to most prints. They activate at a lower temperature than traditional standard and school grade films and also have a more aggressive adhesive making them an ideal choice for color prints and posters. Also known as Trade Lam Low Melt films, these roll films are designed to run on Roll Laminators from all manufacturers, including: GBC, Tamerica, Banner American, Ledco and Royal Sovereign laminators.