What happened to Bind-It Binding machines and supplies?

For years, the Bind-It Corporation made some of the best binding machines on the market. Based out of New York, Bind-It was responsible for designing most of the modern thermal binding equipment that is in use today. Additionally, most of the thermal binding covers and hard cover cases were made by Bind-it. Over the past year, however,  the Bind-It name has disappeared. This has left many customers asking, “What Happened to Bind-It?”

When the Coverbind Corporation bought Bind-It, they also bought the rights to their binding equipment and all existing inventory. This placed the fate of the Perfect Bind II, Covermate 700 and the Bind-It Hard Cover Crimper in the hands of Coverbind. Unfortunately, their decision was to sell off the existing inventory of machines and then to discontinue production of all of these models. Within months almost all the existing inventory was gone and the machines were no longer available for purchase. Some of the items were replaced by Coverbind equipment while others had not replacement such as the Bind-It Hard Cover Crimper.

Many of the thermal covers and hard cover cases that Bind-it had been producing were also discontinued. The entire line of Bind-It thermal photobook hard cases was discontinued along with the “goofless” utility covers and all thermal covers that had clear fronts. For various reasons, Coverbind chose to discontinue all of these products. Unfortunately, this left a lot of existing Bind-It customers in a tough place.

Luckily, former employees of the Bind-It corporation were able to organize a new company to help produce some of this discontinued product. This new organization is called Probind and is based out of Kansas. As of the end of 2007 they are fully operational for the production of thermal covers and hard cover cases. In 2008 they plan on releasing a new line of thermal binding machines including a hard cover crimper.

For the moment, the Bind-It name along with all their thermal binding equipment is gone from the marketplace. The Coverbind acquisition has for the most part been a huge disappointment. As time goes on we can continue to expect new equipment and supplies from a new company called Probind. 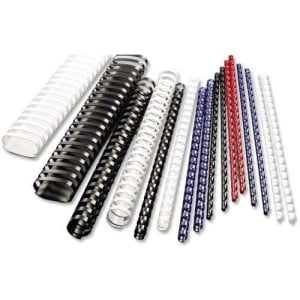 Can I bind documents longer than 11 inches with Comb Binding?
posted this on May 25, 2016 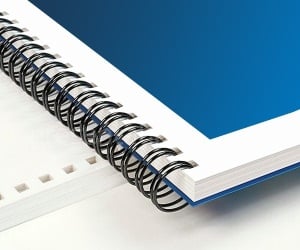 Can I use wire with my comb binding machine?
Krish Technologies posted this on May 25, 2016 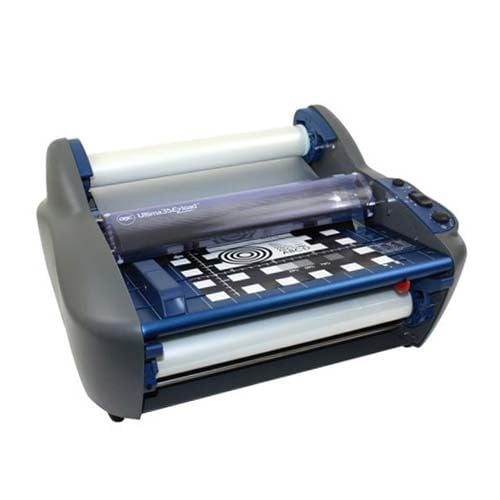 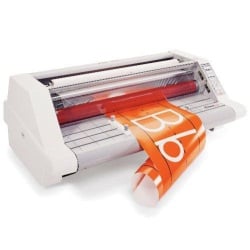 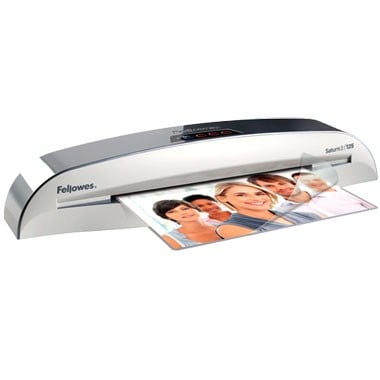 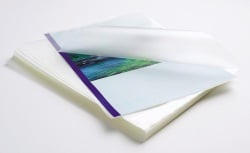 How do I choose the right Laminating Pouch?
posted this on May 25, 2016 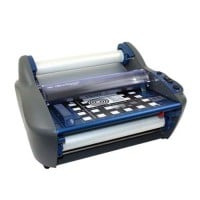 How do I laminate something with a Roll Laminator?
posted this on May 25, 2016